An unexpected sighting: an Alfa Romeo “Duetto Iniezione” (probably the Spider Veloce) produced for the American market.
This is a car fitted with the safety standards of the United States, with reinforced and elongated bumpers, the automatic transmission and the space for the smaller plate.
Fiat, Alfa Romeo and Lancia, even before they are under the same ownership, they tried to enter the US market at a time when even Volkswagen, Mercedes, Volvo were already known overseas.
Only the Fiat X1 / 9 and that “Alfa Romeo Duetto” (known for the film “The Graduate” with Dustin Hoffman) had a little success.

The rumor that was going around the fiat was a bit different: “Fix It up Again Tony ” (F.I.A.T), where Tony was a typical Italian mechanic. In short, the Italian car did not have a good reputation. 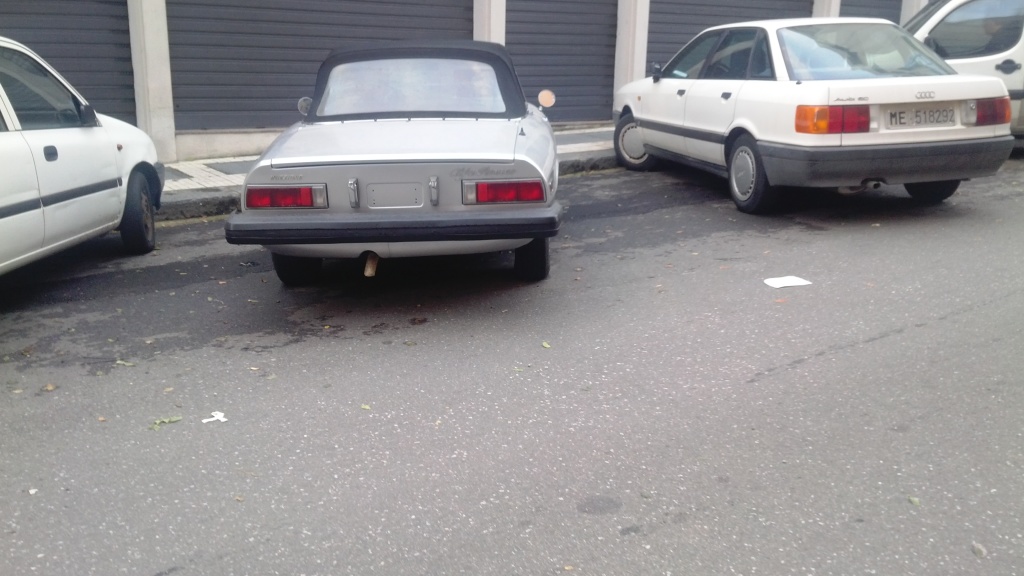 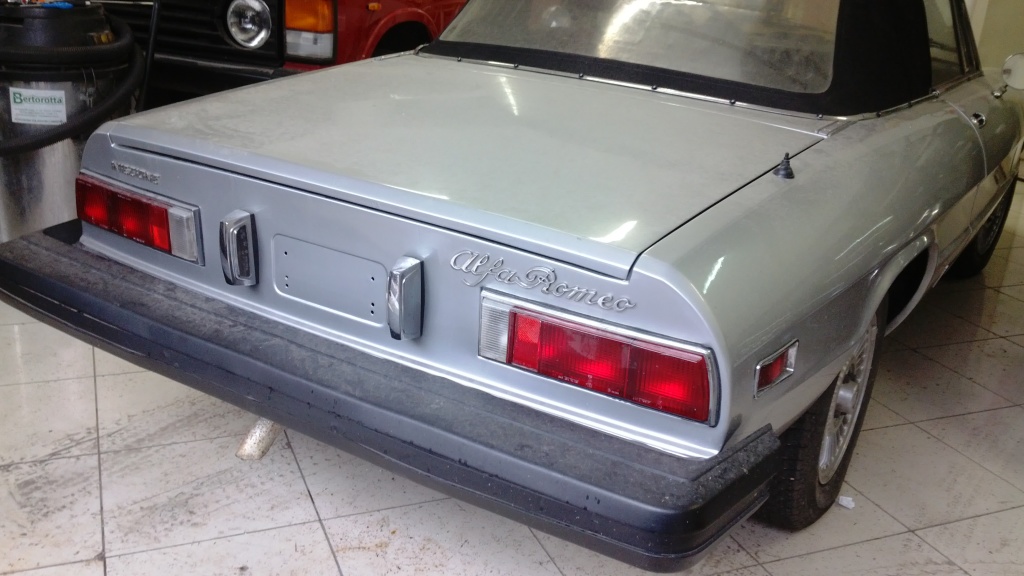