You already know that we love Lancia.
We have not yet realized that the brand is going to die slowly (thanks again Mr. Marchionne).

But the glory of this great Italian brand continues to appear in front of us. One of the best selling and best known is the Lancia Fulvia, and to us it was possible to encounter a rare review by the coachbuilder Zagato.
Here is the beautiful Lancia Fulvia Zagato! 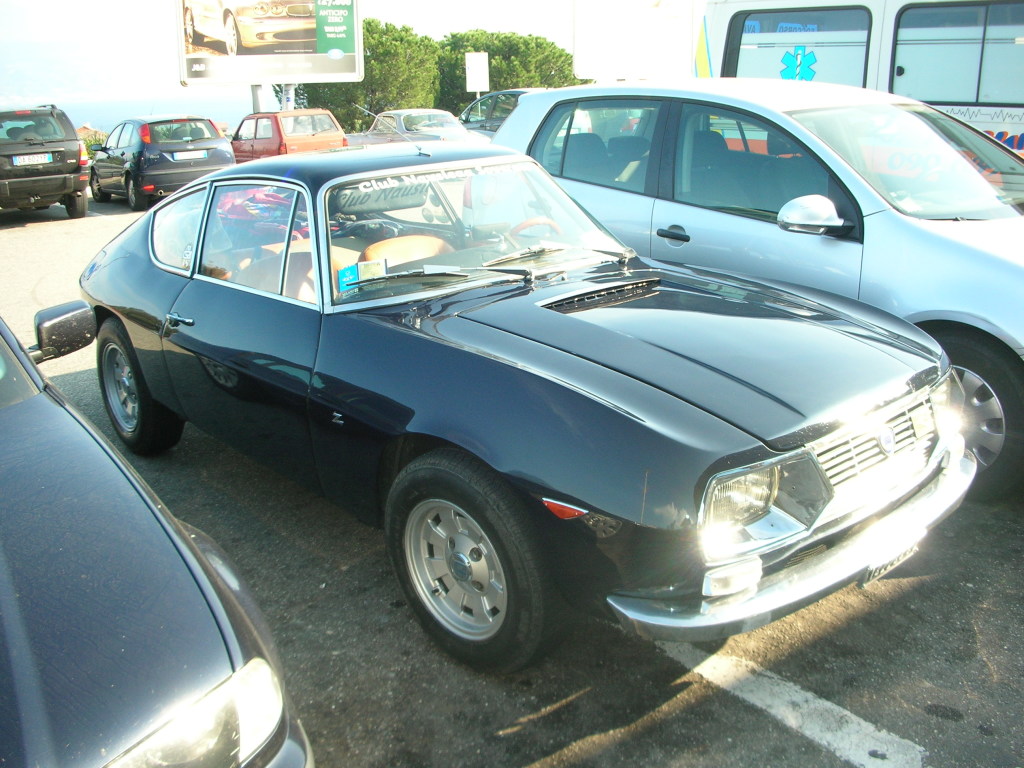 Designed by Ercole Spada, the Lancia Fulvia Zagato “Sport” had a line with very modern and sleek fastback tail. Launched in 1965, the Sport Coupe had the same mechanics of the Fulvia Coupé – except the rear axle ratio – but, thanks to improved aerodynamics reached higher top speed. Despite this, it was almost never used in rallies because of the greater sensitivity of the monocoque that supported the aluminum body and the general characteristics more suitable for use on the track (where the Lancia at the time did not run) and on the gravel roads . 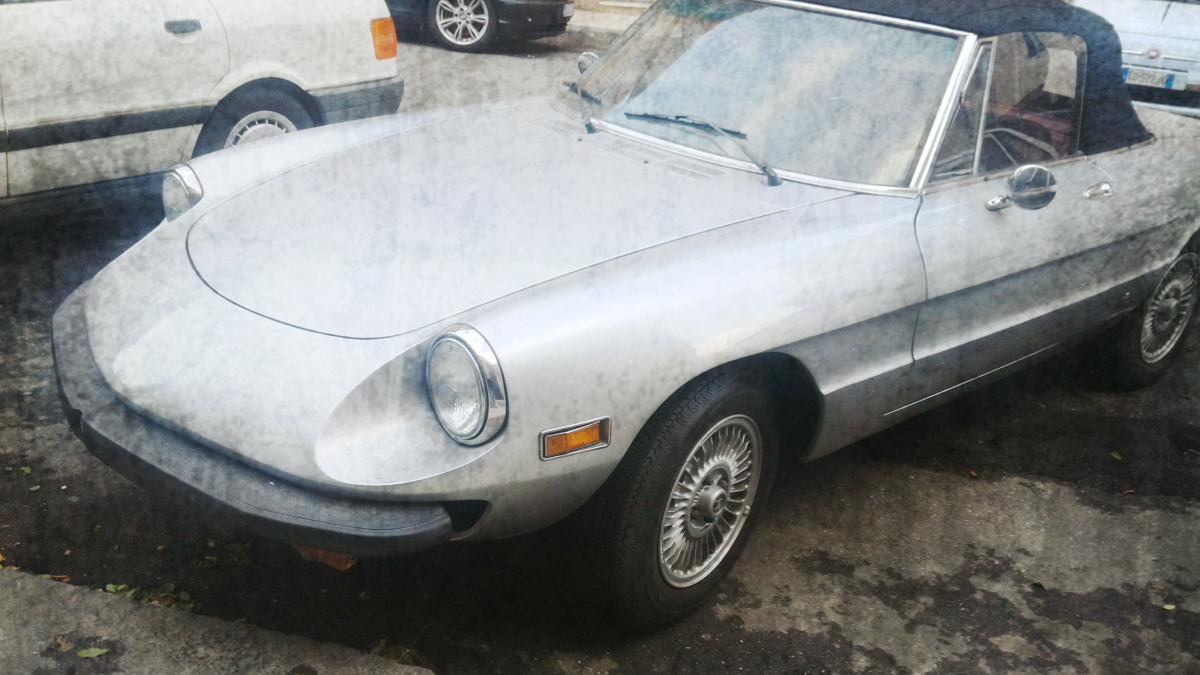 This website uses cookies to improve your experience while you navigate through the website. Out of these, the cookies that are categorized as necessary are stored on your browser as they are essential for the working of basic functionalities of the website. We also use third-party cookies that help us analyze and understand how you use this website. These cookies will be stored in your browser only with your consent. You also have the option to opt-out of these cookies. But opting out of some of these cookies may affect your browsing experience.
Necessary Always Enabled
Necessary cookies are absolutely essential for the website to function properly. This category only includes cookies that ensures basic functionalities and security features of the website. These cookies do not store any personal information.
Non-necessary
Any cookies that may not be particularly necessary for the website to function and is used specifically to collect user personal data via analytics, ads, other embedded contents are termed as non-necessary cookies. It is mandatory to procure user consent prior to running these cookies on your website.
SAVE & ACCEPT
wpDiscuz
0
0
Would love your thoughts, please comment.x
()
x
| Reply